This spring was very different for us in many ways.  We had planned to have a sheep barn finished in time for lambing, but rain, rain, and more rain, changed all that.  At one point, our front yard was under 3 feet of water as the little stream that normally flows alongside it changed into a raging river.  But the sheep (and we) stayed high and dry.

I had kept careful records during breeding season, and the reward was being able to estimate within a day or two, the first lambs.  That helped a lot since lambing season soon had me awake at night, either making another check on the ewes or planning where to set up the next pen for after they lambed.  The tractors and other machinery were gradually “kicked out” of their barn into the rain, while the lambs and their mothers enjoyed their first few days warm and dry, laying in and surrounded by fresh hay.

Lambing went relatively well.  This was the first year I was able to reliably tell when a ewe was getting ready, so was able to be present for almost all the births.  Some of the ewes chose to lamb in a shed, but others lambed out in the open. 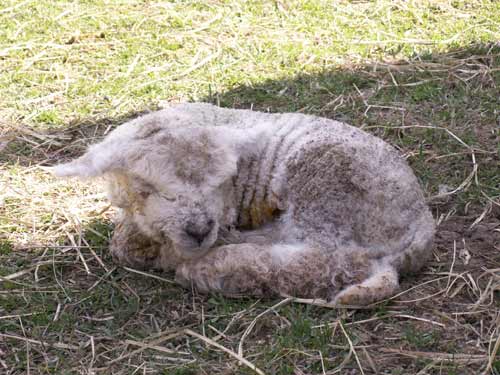 A few of the 13 ewes needed a little assistance, but mostly, my job was to wipe off the mouth and nose quickly so the lamb could take its first breaths easily.  We did have two that were dead upon arrival–one was the third of a set of triplets, and the other was the second of a set of twins.  One ewe had milk only on one side of her udder, and since she was feeding twins I ended up supplementing them with milk.  Another first-time ewe never produced much milk, so her lambs were also bottle-fed.  This is quite a bit more effort for me, but the lambs turn out to be extremely friendly to people, so that is nice for the person who purchases them.  Plus, I get the added enjoyment of stepping into the barnyard and having lambs calling as they run to me.  I’ll never tire of that experience! 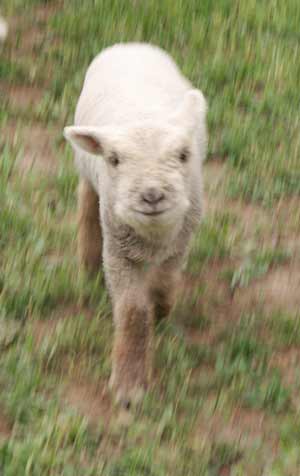 For the rest, lambing went very well.  All the remaining lambs as well as their mothers are doing quite well.  As I write this, most of the lambs are about 6 weeks old.  Their mothers are starting to get thinner, while the babies get increasingly round.  The older lambs are consuming quite a bit of grass and hay in addition to the milk.  Even though it would be tempting to wean them at this point, waiting a little longer will ensure that their digestive systems are mature enough.  Lambs are able to eat solids before their bodies become efficient at utilizing them. 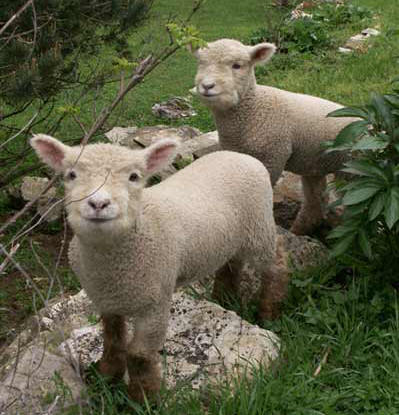 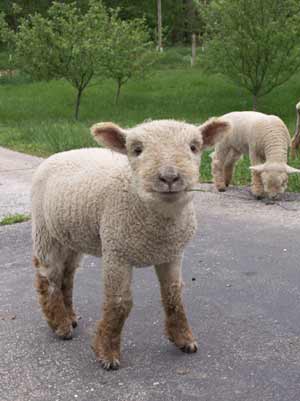 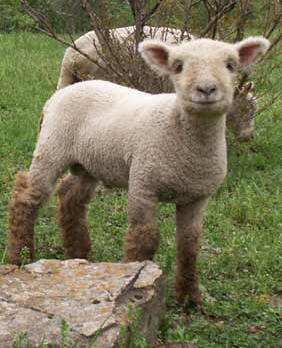 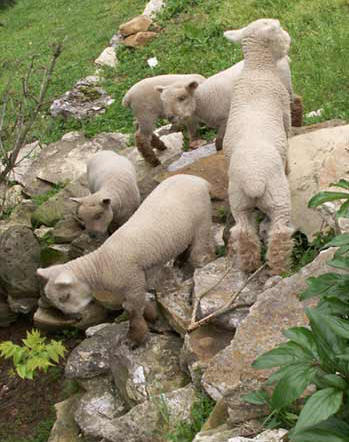 The lambs are also starting to venture farther from their mothers.  Groups of lambs go exploring together or racing around the barn.  And, of course, they love to push the limits… 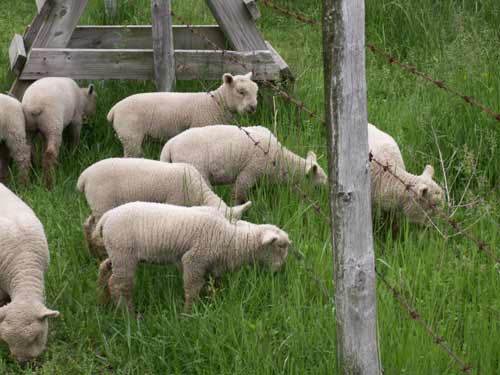 …so I spend a lot of time “babysitting” when the fences aren’t lamb-proof. 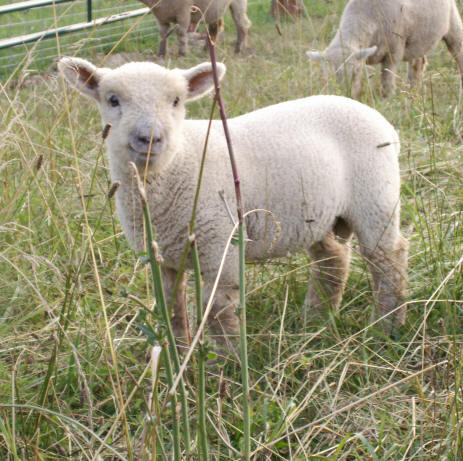 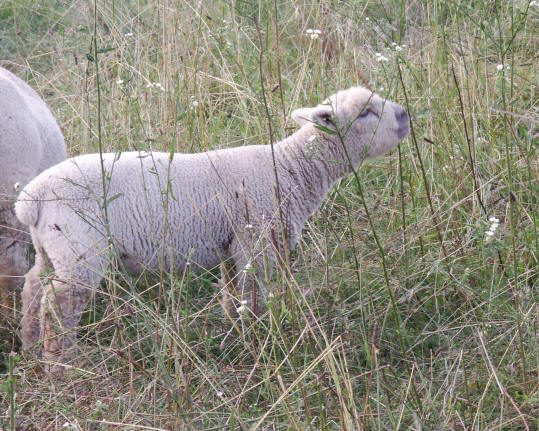 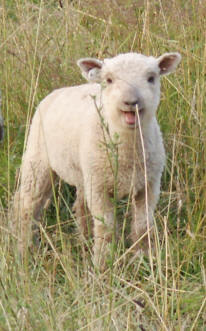 This year was a very busy one for me, so I haven’t written much.  We put in the first section of our “real vineyard”, did a lot of fencing, and also had a sheep barn built.  I plan to write quite a bit more for Spring 2009.  We’ve been purchasing groups of Babydolls from other states, and now have 30 ewes that should lamb then.  The flock is now the size we need for maintaining our vineyard, as well as the pastures (and yard) that we use to rotational graze them.  Spring 2009 should be a very exciting time here, and I plan to share the experiences, so please return!